Share
Add to playlist
Add to my favourites
Info
Next 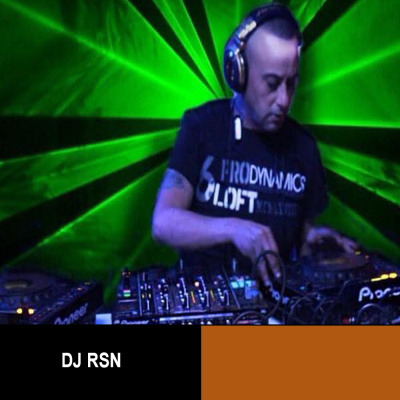 Rusen was born in a small Mediterranean city called Mersin, Turkey in 1970. His interest in music and DJ'ing started around 1988 when he started working in a recording studio.

He played small sets in private radio stations to practice his newly found passion. However, his professional DJ career only started in 1996 when he started playing for Hilton Hotels.

Between 2000-2006, he DJed in various prominent resorts in Marmaris. He continued his journey in Iskenderun between 2006 - 2008. Between 2008 - 2015, not only he became one of the most sought after DJs in the Southern Coast to play in various events, he also continued preparing private sets for various radio stations.

Afterwards, he received professional training on sound and lighting systems and became a tonmaister. Currenty, he continues his career as a tonmaister in Sahne Diva, one of the most prominent entertainment venues in Mersin as well as a DJ in Million Fest Beach Club in addition to plying in private events in Mersin.