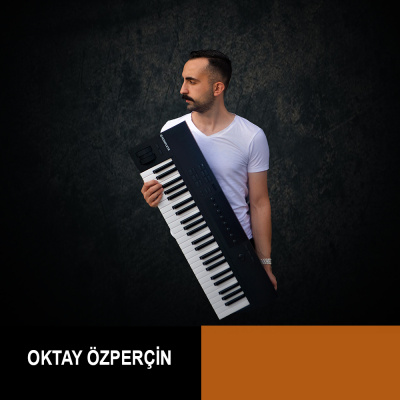 OKTAY OZPRCN is a Turkish DJ & producer.
He started his DJ life when he was 16 years old.
His studies ; Oktay OZPRCN, which is Deep House, EDM, Tech House & Progressive House, took its first step into the music industry in 2019.
Creating unique pieces with its unique music style, OZPRCN blends House Music genre.
His single music piece "Hear The Music" was hit on many rests and was ranked #1 on the Top 10 list at the record company Maiden's Towers Records on Beatport and has been included in many countries playlists.
With his second single, "Dark Sky", which he released in 2020, he came together with many popular artists and made his name once again.
After ''Dark Sky'' , ''Lqft'' , ''For Anger's'' and "Ottoman Empire" singles have also become the name of OKTAY OZPRCN, which has increased its audience worldwide and sought by many digital platforms.