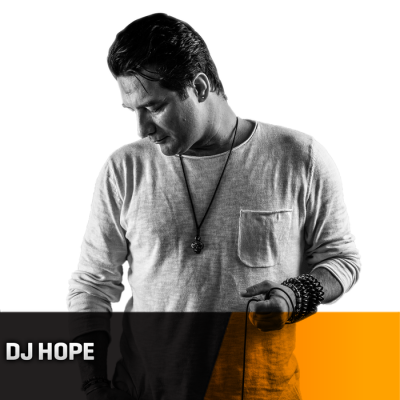 Born in Istanbul, Umit Turker a.k.a. DJ Hope started his music career in 1990 by playing records.

He started to play in Power FM in 1999, adding a different color to his career for many years and after a while, he was the music director of Power XL Extra Lounge, the other radio of the Power group.

In the following years, he has been the music director of Luxury Lounge FM and now radio Glamorize, and in addition to his DJ role, music and radio productions continue.